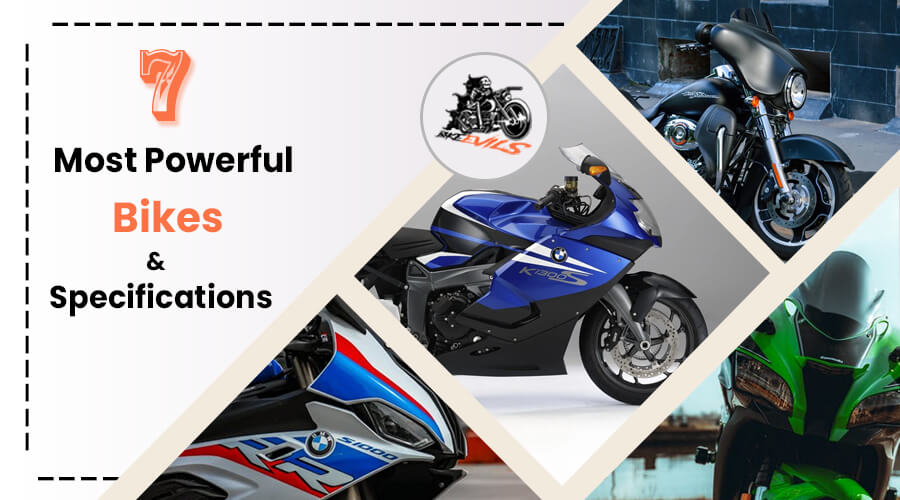 Don’t we loooooooove motorcycles? Our hearts pound quicker as they become faster. They have the ability to turn even the most manly of men into a little child. They simply exude that indescribable sensation of anticipation that we all crave. However, with so many motorcycles on the market, choosing the ideal one may be difficult. There are many other sorts of motorcycles available, such as superbikes, muscle bikes, scooters, and so on. Choosing the best of the best from each category will take some time, so we’ve chosen to offer you a brief rundown of the world’s fastest bikes in 2022.

This year, Ducati did not hesitate to deliver its flagship superbike, the Panigale V4 series, to our shores. The Panigale V4 is powered by a 1,103 cc Desmosedici Stradale V4 engine that generates 211 bhp at 13,000 rpm and 124 Nm at 9,500 rpm. This engine is mated to a six-speed transmission with a bi-directional quickshifter. The flagship Panigale V4 SP, which receives an unique winter livery and takes certain components from the Superleggera V4 (Ducati’s fastest sportsbike), was also introduced in the nation. Traction control, wheelie control, engine brake control, slide control, power launch, cornering ABS, several riding modes, and other technologies are available on the Ducati Panigale V4.

This superbike is powered by an 8277CC 10 valve, four stroke engine that is just amazing. The dodge tomahawk features four wheels, each with its own suspension system. This is also the engine found in the Dodge Viper ( 8.3-liter V10 Dodge Viper SRT10). This bike’s transmission is a two-speed manual toe shift using the classic chain and sprocket arrangement. The location where the headlights were intended to be is instead a throttle intake, and the bike also has a cooling system located behind the intake manifold. The Dodge Tomahawk has no counterpart to this day, however owing to its four wheels and a few other factors, the bike isn’t permitted for usage in the United States.

The Ducati Streetfighter V4 is one of the world’s quickest and most powerful naked streetfighters. It is powered by a 1,103 cc liquid-cooled Desmosedici Stradale four-cylinder engine that produces 205 horsepower and 123 Nm of peak torque. The engine is mated to a six-speed transmission with DQS (Ducati quick shift up/down system) for near-clutchless gearshifts. The Streetfighter is available in two variants: V4 and V4 S. It weighs as little as 178 kg (dry) and features such as bi-plane wings (which add 28 kg of downforce), Marchesini Aluminum forged wheels, and a slew of electronic aids such as traction control, wheelie control, slide control, cornering ABS, and so on.

It is a four-cylinder, short-stroke, DOHC, 16-valve engine that lives up to its billing. The Suzuki Dual Throttle Valve maintains constant engine performance. With the ride-by-wire technology and the Suzuki Drive Mode Selector, you have the ability to fine-tune the bike’s settings to your liking. The Suzuki Hayabusa accelerates from 0 to 60 mph in 2.6 seconds, and its clutch assist technology, known as the Suzuki Clutch Assist System, aids in reducing back torque. At 6750 RPM, it output of 197 HP.

The BMW M 1000 RR is the company’s first M Sport motorbike, and it was released in India in March of this year. This superbike is based on the S 1000 RR and has M-specific winglets, M carbon wheels with M-specific brakes, carbon-fibre for select body panels, and a M Competition Package. This M 1000 RR is powered by a 999 cc in-line four-cylinder engine that produces 209 horsepower and 113 Nm of torque. The superbike has a M GPS lap trigger, a M GPS data recorder, DTC (dynamic traction control), a DTC wheelie function with a six-axle sensor box, launch control, hill-start control, and five riding modes.

This machine can go fast, and we mean fast, with a 998CC liquid cooled, 4 stroke, in-line four, DOHC, 16-valve engine. Kawasaki was able to incorporate an electronic rider assistance package due of its speed. It is equipped KTRC…. Kawasaki TRaction Control, KIBS….. Kawasaki Intelligent Anti-lock Brake System, KEBC…..Kawasaki Engine Brake Control, and KLCM …..Kawasaki Load Control Module These, in addition to providing protection, help to keep the bike functioning smoothly. The Kawasaki Ninja H2R accelerates to 60 mph in about 2.5 seconds. That’s lightning quick! At 10,000 RPM, the bike makes its power of 197.3 bHP.

This bike’s 1000 CC of power makes it a biker’s heartwarm. This bike handles well, cutting through curves. Acceleration is never an issue thanks to the short stroke engine and light crankshaft. This bike speeds from zero to sixty miles per hour in around 2.7 seconds, displaying its speed. It has an 8-level traction control system that allows for excellent handling even at high speeds. At 10000 RPM, the MV Agusta F4 1000R produces a maximum power of 174 HP and a maximum torque of 115 Nm

So there you have it: the top 7 quickest motorcycles on the market. When it comes to speed, there’s also the issue of safety. These bikes offer you the sensation of riding quickly and having raw power in your hands. Get your guard up, though, and prevent yourself from injury 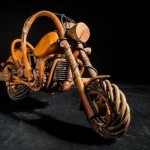 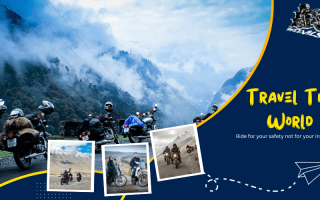 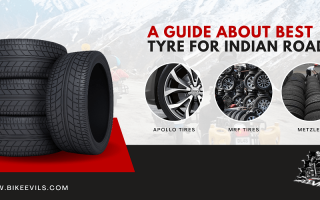 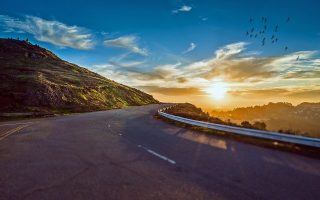 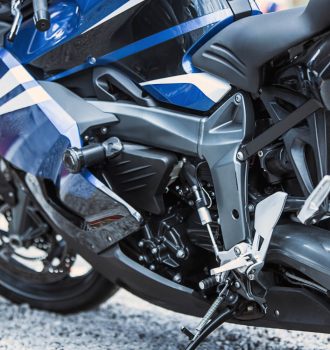 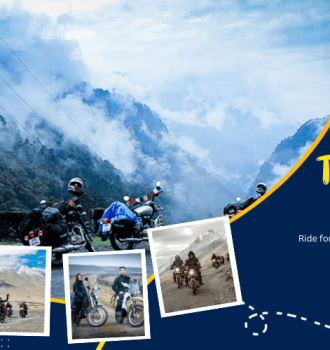 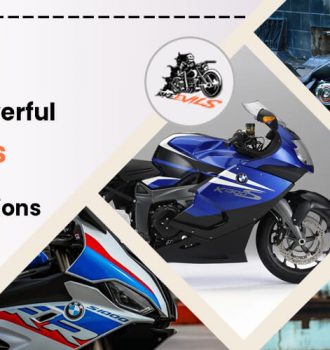